Coming to Japan, I knew I would have to carefully consider how to find food and interact with non-vegans from another culture. I studied all of the Japanese I needed to read food labels and looked for personal anecdotes and advice wherever I could, but personal experiences of vegans living in the countryside were sparse.

I went vegetarian at a young age; 11, and started living a vegan lifestyle before I had ever met another vegan. Though many people have different and equally valid experiences with veggie lifestyles, “quitting” upon moving to Japan was never an option for me. From childhood, I have always looked into the eyes of an animal and seen a soul not unlike my own. Vegetarianism and veganism were never choices, they were just nooks I fell into because they were the only words I could find that made sense of how I saw the world. 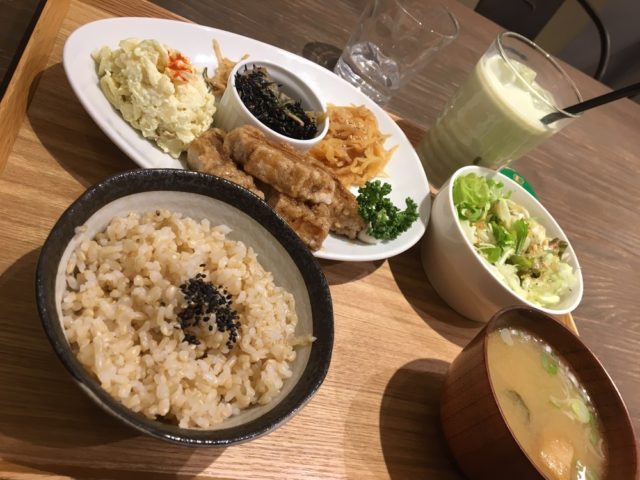 Many of the online resources in English for vegans, vegetarians and flexitarians (or ‘veggies’) in Japan are geared toward people living in cities, especially in Tokyo. Facebook groups tend to focus on restaurants and various products found in Tokyo. I once even saw a post recommending a restaurant in Osaka where half the comments were telling the poster they should know to specify it was not in Tokyo.

There are many wonderful vegetarian and vegan restaurants in Japan, mostly in medium- to large-sized cities. When I do have the time to visit other cities and go to vegan restaurants, I am always very happy to meet other vegans and try Japanese vegan food.

I, however, live in rural Kyushu. The train station closest to my house is unmanned, and trains come so infrequently that I usually take the bus. The only other vegan person I found since moving here lives two cities away, and pre-made veggie dogs and veggie cheese are nowhere to be found. I resigned myself to the reality that, apart from online resources that taught me how to read labels, many veggie resources in English would not be useful.

This narrow focus forgets that not all vegans live in cities. Indeed, the foods vegans eat the most often, such as fruits, vegetables and whole grains are widely available and there are many vegans quietly living their lives in rural areas all over the world. While I found the attitude of a city-focused vegan online presence off-putting, I had enough experience living in less vegan-friendly areas in America that I was not overly worried about being able to find produce and other basic ingredients.

Luckily, I found that many veggie resources in Japanese were much more inclusive, and Japanese veggies have recipes that made use of ingredients from local stores. I made farmer’s cheese out of soymilk and found the nerigoma hidden in the grocery store. Once I grew accustomed to new brands, grocery shopping became about as easy as in the States. Getting used to the labels and brands was also a relief as I didn’t have to stand in the aisle, disrupting foot traffic for people in a hurry. Moving here has led me to try new recipes I might not have found in the States. 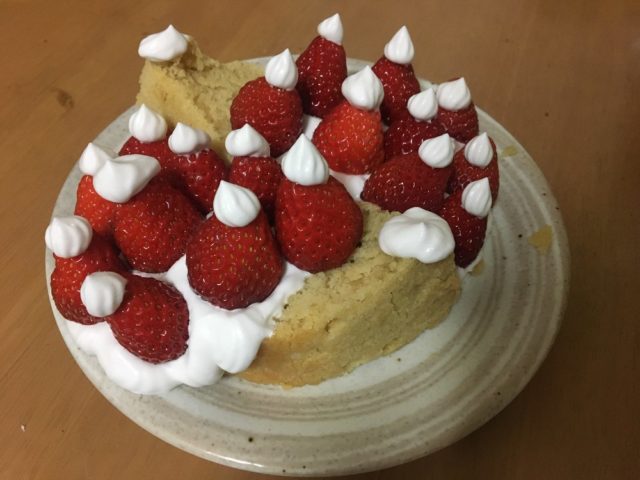 I also find that Japanese people often have different reactions to veganism than I expected. Though I was a bit reticent to explain why I was vegan to Japanese people I met, I have generally found that people tend to be less threatened than a lot of Americans. Japanese people often ask me why I’m vegan. When I explain, people usually listen. Plenty of people think that I am unusual or strict, but no one has asked me what I would do if I were stuck on a desert island (yet). I’m not sure if it’s because veganism is not so common in Japan, and people haven’t had time to form an opinion, if it’s because people are more reserved with their opinions, or if people would talk to a Japanese vegan differently, but I appreciate it nonetheless.

Probably the happiest veggie moment I have had since I came to Japan happened at Coco Ichibanya. Most Coco Ichibanyas in cities offer a “vegetarian” menu that is completely vegan. Excited about this knowledge from my study abroad in Yokohama, I went to the Coco Ichibanya nearest me. Unfortunately, the “vegetarian” menu is mostly only offered in big cities. Dismayed, I left to compose a keigo-laden inquiry to Coco Ichibanya’s customer service. I explained my situation, and wrote that if the Coco Ichibanya in my city started offering the vegetarian menu, I would go there often. When I went back a couple months later, they had started serving from the vegetarian menu, and one of the staff members kindly pointed out that they had a new soy “meat” that veggies could eat! I will never know if Coco Ichibanya planned the expansion or if they were so kind that they did it in response to my request, but either way, I was immensely grateful.

Since then, I have kept my promise and have gone to Coco Ichibanya often.

Aside from Coco Ichibanya, the soba stand by my house has soba that is vegan if I order it with soy sauce instead of fish stock, I can eat at sushi restaurants that have plum and cucumber rolls, and the local Indian restaurant has many vegan options for me. Unfortunately, many people have told me that I would insult chefs if I asked for different ingredients to be taken off of a dish. Maybe if I went to fancier restaurants things would be different, but so far that hasn’t been the case, and I have ordered noodles without katsuo broth and curry without butter. In short, even though I haven’t eaten shoujin ryori yet, I have been able to find some options for eating out with friends and co-workers. 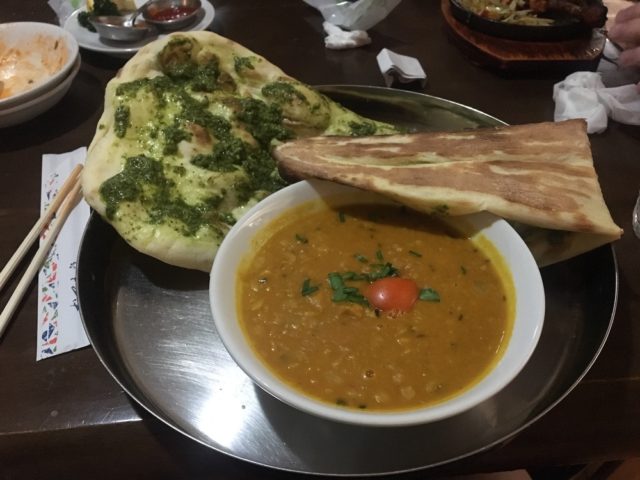 Food at my local Indian restaurant

Moving to Japan has been a challenge for me, but staying vegan has not been so much of the challenge I was worried it was going to be. Many people I meet are concerned that living in the countryside is hard for a vegan person, but it has been mostly manageable for me. I hope that by living in a place where not a lot of other vegans live, I can help to make animal welfare philosophy more widely understood.

An English teacher in rural Kyushu, Ann spends time designing colorful worksheets and games, studying kanji and pouring over student pictures trying to learn a few hundred pupils’ names. Ann plays Dungeons and Dragons on Thursdays with other English teachers in the area, going on quests to save lizard-people friends, communing with unicorns and haggling with gnomic shop-keepers. Ann likes to travel to nearby areas and take walks in new places, trying to entice any stray cats who wander close enough. 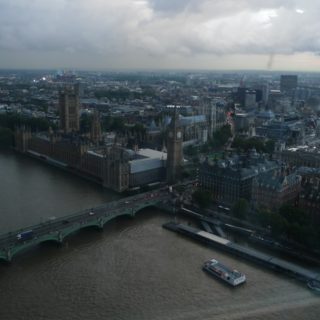 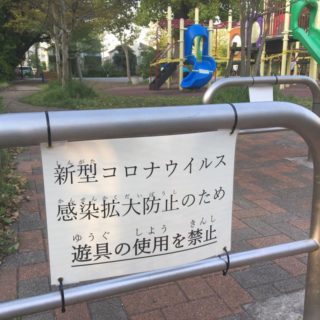 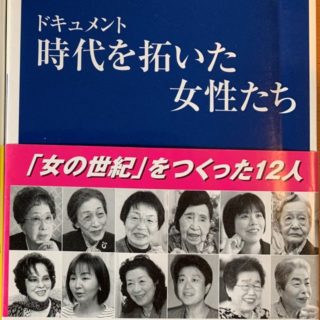 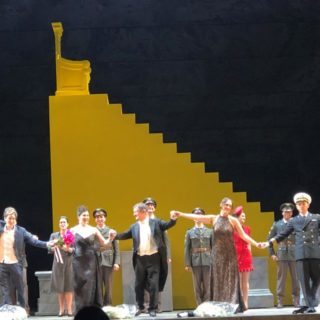 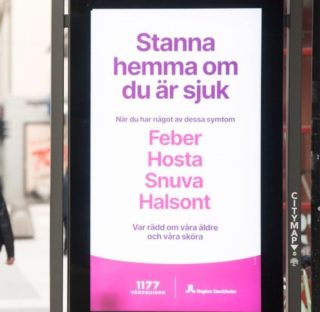 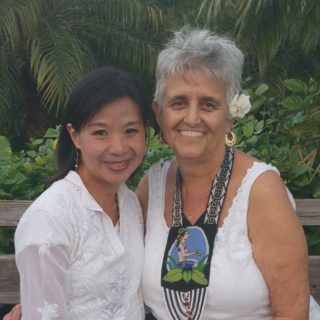 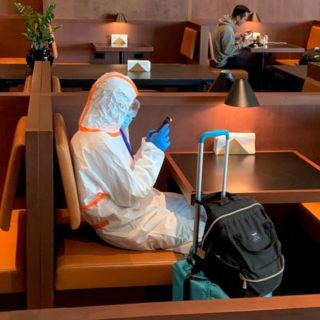 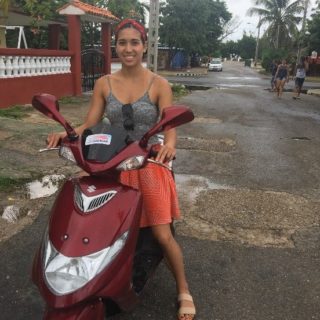 A Blast in the Past ~ An Excursion to Cuba 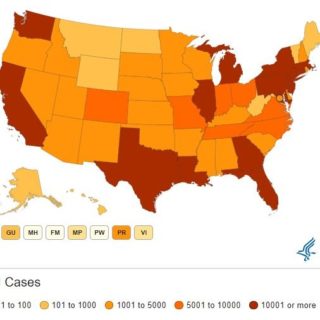 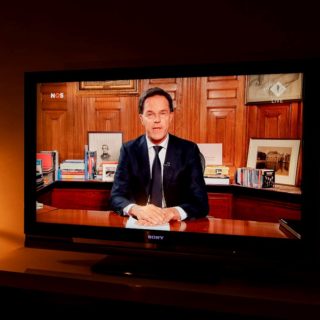 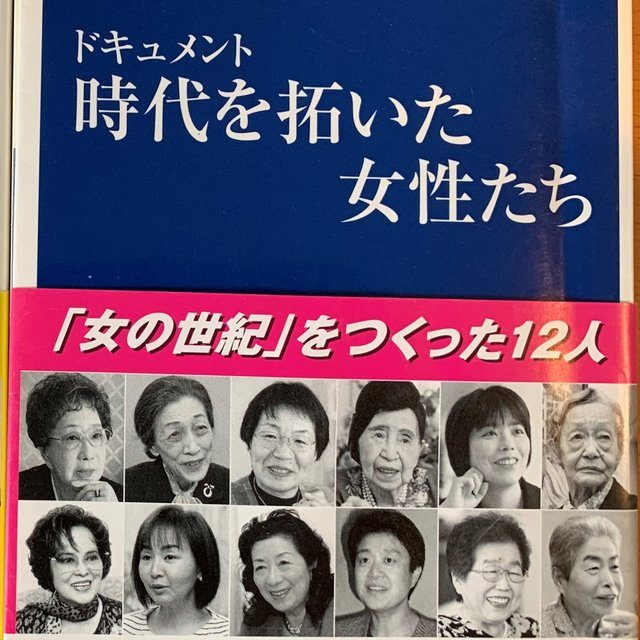 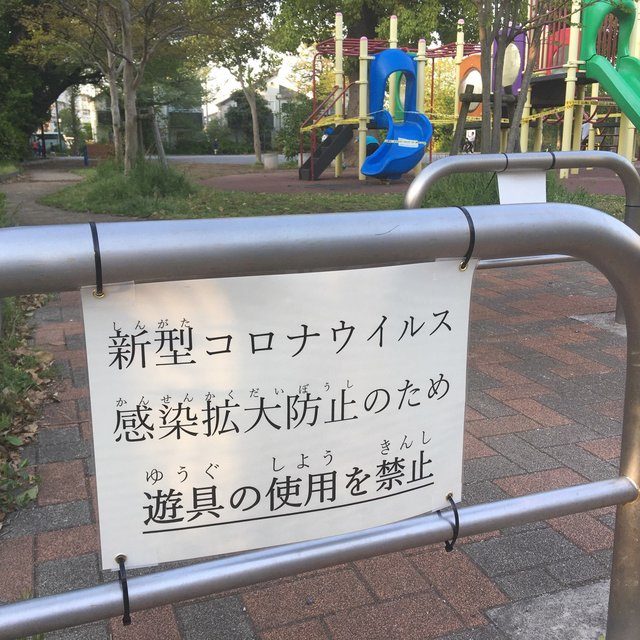 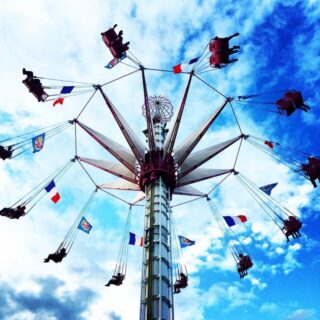 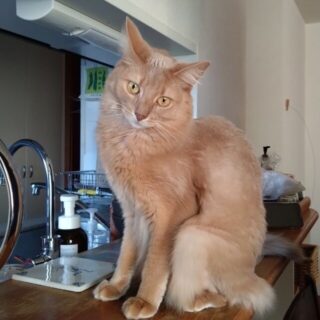 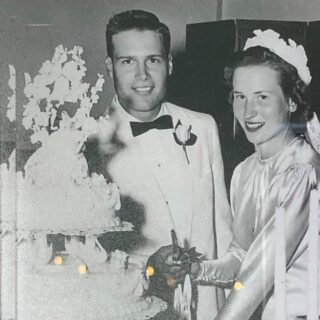 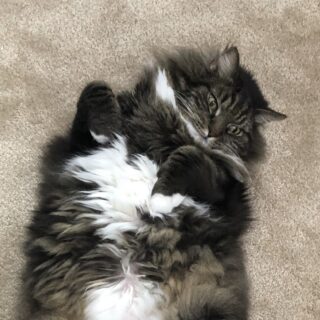 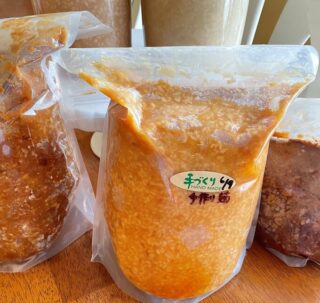 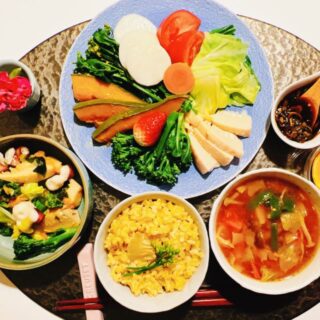 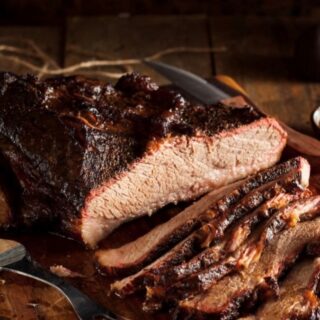 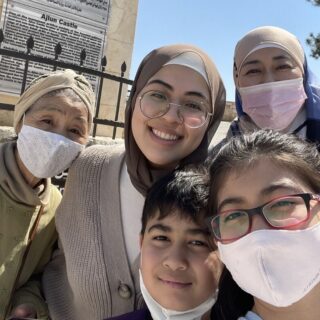 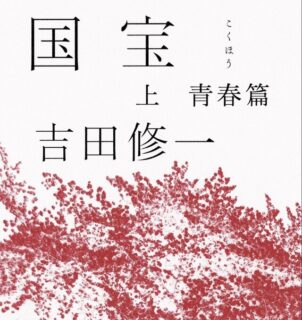 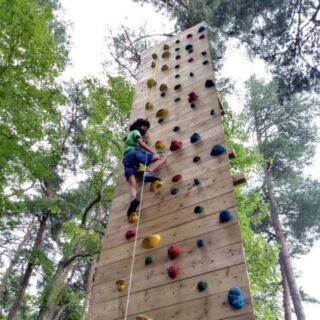